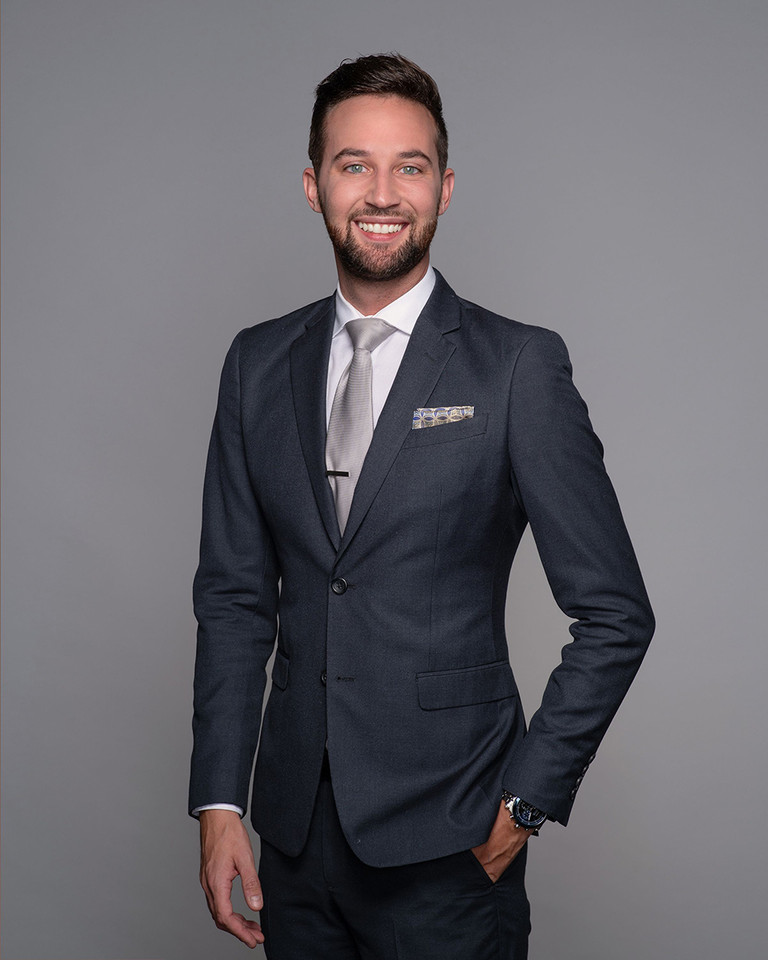 Bobby Poitevint is a multi-media journalist at ABC 33/40 News.

Raised in Crenshaw County, Bobby is a graduate of Lurleen B. Wallace Community College and Auburn University at Montgomery.

He started his media career with Montgomery’s WSFA working in production. Shortly later, he landed his first on-air television job in Wyoming.

Bobby joined the team in July 2021 after working at WALB in Albany Georgia for the last two and a half years.

He is an avid television, film and documentary fan. He also enjoys photography, painting and traveling.

Storytelling is a passion of his and if you have a story you want him to tell feel free to send him an email!