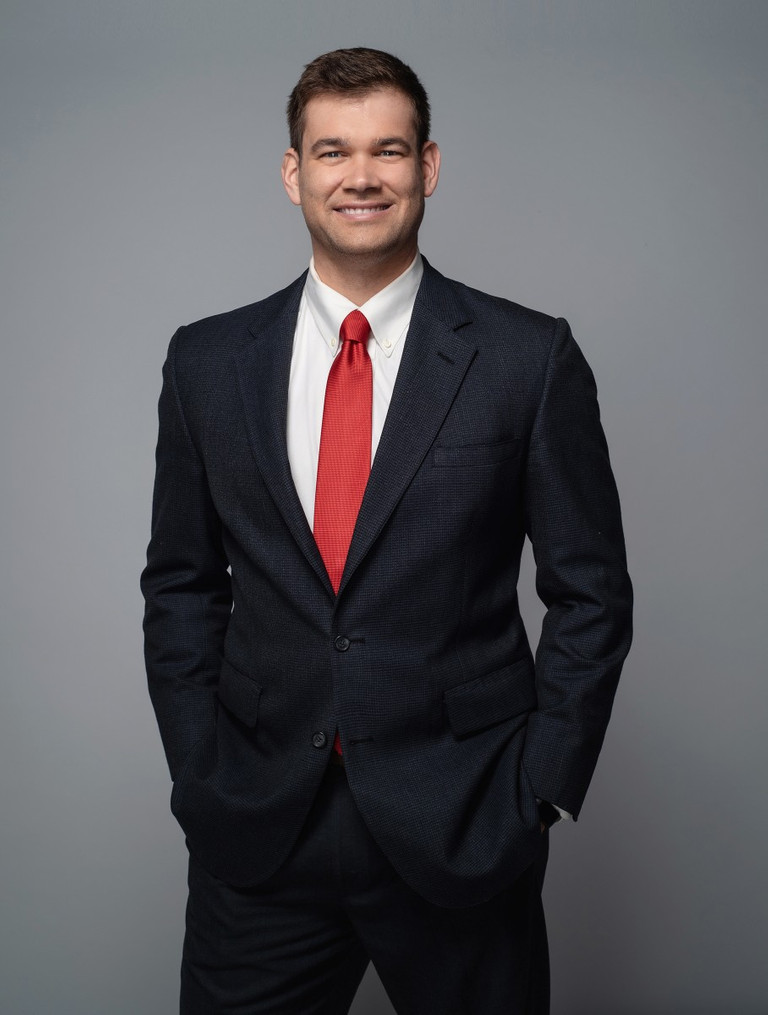 Meteorologist Evan Chickvara is originally from Kennesaw Georgia. His fear of weather drove him to learn more about meteorology and ultimately pursue a degree as a Broadcast Meteorologist at Mississippi State University where he graduated from in 2014.

As a kid , Evan watched The Weather Channel when everyone else was watching cartoons. After meeting a Meteorologist from the NWS Peachtree City in 3rd grade he decided that take his fascination in weather and make it a lifestyle.

After graduating from Mississippi State, Evan took a job as the Morning Meteorologist at WTVY in Dothan Alabama where he spent five and a half years before joining the ABC 33/40 Weather team in fall of 2020.

Evan brings over 5 years experience in Alabama weather including several severe events including Hurricane Michael in 2018.

When he's not in the weather center Evan enjoys playing baseball, exercising and frequenting the movie theatre with his wife. He is a huge braves fan and loves everything Mississippi State.