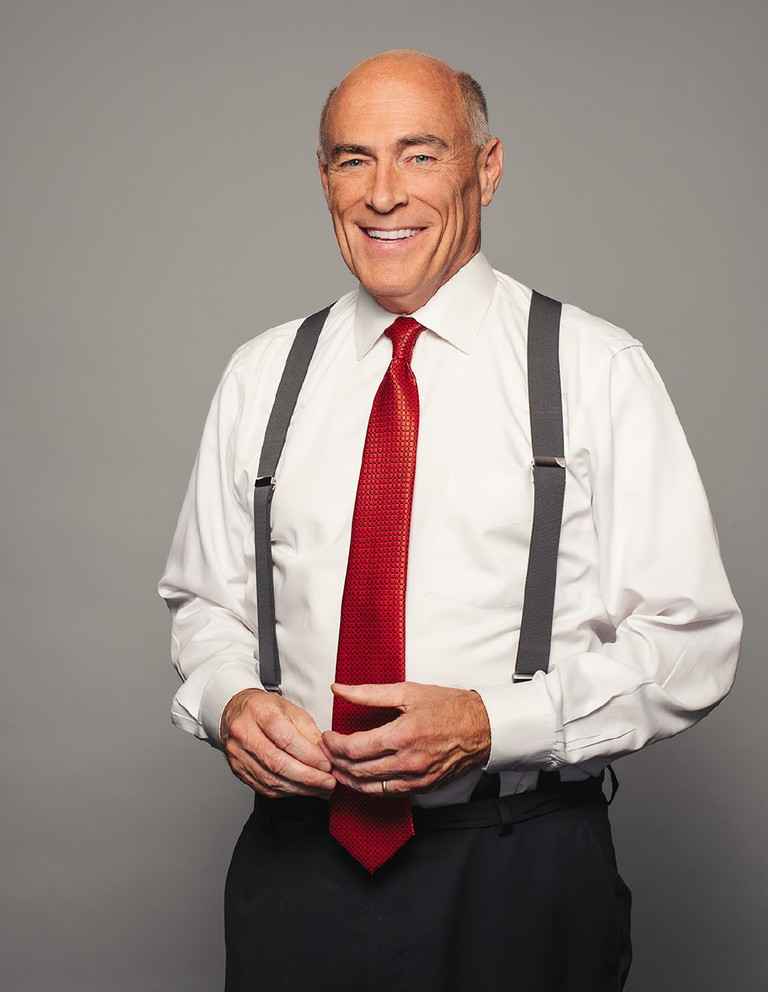 James has received the two highest awards in the nation for a broadcast meteorologist.

One is national "Broadcaster of the Year" by the National Weather Association. According to the NWA, James was selected to receive the award "For his passionate dedication to serving the Central Alabama community with critical weather information for over thirty years, especially during the deadly April 27, 2011 tornado outbreak."

James also was the winner of the AMS (American Meteorological Society) "Award for Broadcast Meteorology". The AMS stated he was the winner in part because of "his tireless efforts to advance the public's awareness of and engagement in the science of meteorology, particularly severe weather forecasting and response".

James has earned multiple Emmy awards over the years. He was elected to the National Academy of Television Arts and Sciences Silver Circle, representing outstanding achievement spanning at least 25 years in the broadcast industry with a proven record of mentoring and community involvement.

The Federal Alliance for Safe Homes (FLASH) named James as the National Weatherperson of the Year in 2019.

James was one of the first weather anchors in the nation to earn "Certified Broadcast Meteorologist" status from the American Meteorological Society. To earn the CBM, broadcasters must hold a degree in meteorology or equivalent from an accredited college or university, pass a rigorous written examination, and have their on-air work reviewed to assess technical competence, informational value, explanatory value, and communication skills. He also has been awarded the Seal of Approval from the National Weather Association and holds a certificate in broadcast meteorology from Mississippi State University.

James was honored as one of the “Top 100 Outstanding Alumni” of the Mississippi State Department of Geosciences in 2016.

The University of West Alabama conferred an honorary doctor of laws degree to James in 2013.

James has been inducted into the Theta Tau professional engineering fraternity Alumni Hall of Fame, and the University of Alabama School of Communication Hall of Fame.

James is the Chairman of the Board of Grandview Medical Center, and is a member of the University of Alabama College of Communication and Information Sciences Board of Visitors.

James and his wife Karen have been married for 41 years, and they have two sons. James leads Children's Worship every Sunday at Double Oak Community Church in Mount Laurel.

In his spare time, James enjoys tennis and amateur radio. He earned his first ham radio license at the age of 14, and holds an extra class license.