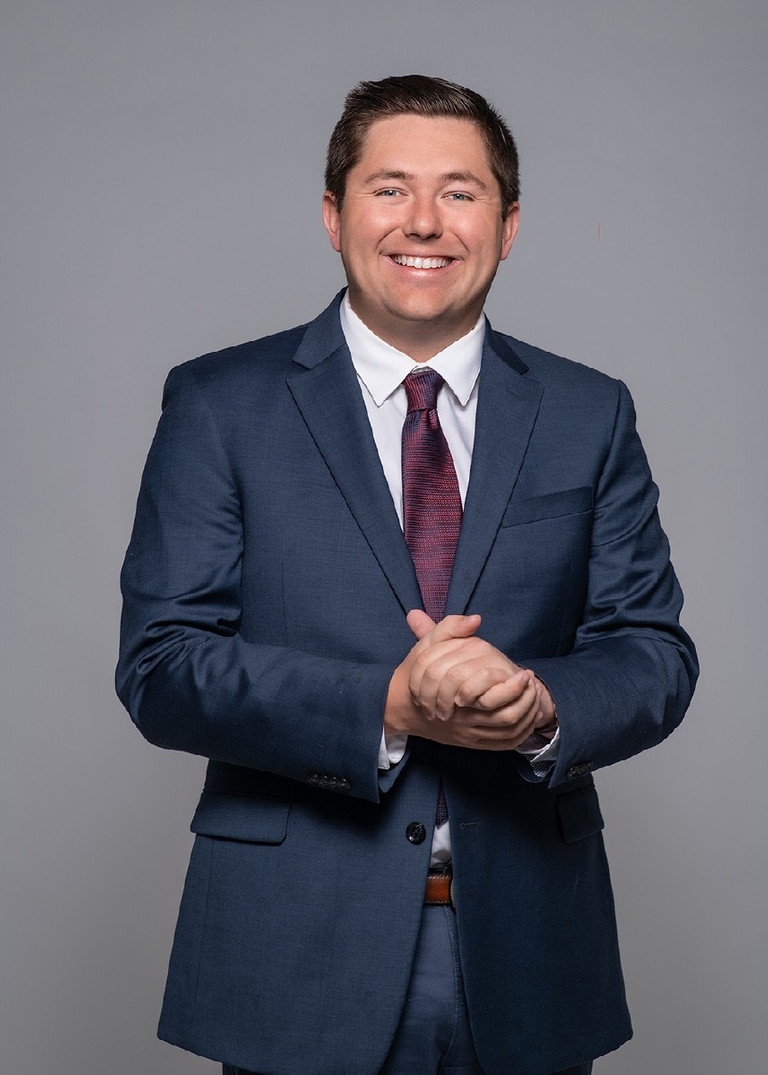 Johnny Congdon joins ABC 33/40 Sports after 3 1/2 years working as the Sports Director at KYTX CBS 19 in Tyler, Texas. Johnny was born and raised in Duxbury, Massachusetts, just south of Boston. He attended the University of Alabama where he graduated in 2018 with a degree in Journalism & Creative Media with a specialization in Sports Broadcasting.

While in college, Johnny worked as a Sports Reporter at WVUA 23 in Tuscaloosa and had the opportunity to work for CBS This Morning in New York City working in the features department.

Upon graduation, Johnny took a position as a Broadcast Associate at the MLB Network.

In September of 2018, Johnny moved to East Texas to work for KYTX CBS 19 where he served as Sports Director covering High School football and the Dallas Cowboys primarily. Johnny remains an avid Boston sports fan and is happy to talk Patriots / Red Sox / Celtics / Bruins anywhere at any time!

Johnny is thrilled to return to the great state of Alabama and is looking forward to covering the SEC and telling the great sports stories of central Alabama.