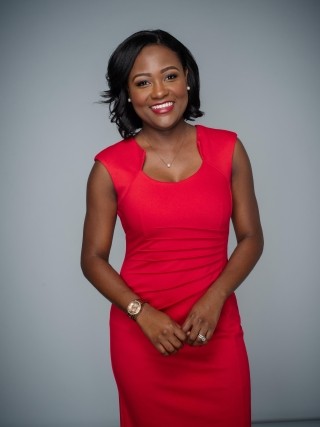 Muriel is from New Orleans and has more than a decade of experience.

Before moving to Birmingham, Muriel was a reporter at NBC15 in Mobile for four years, before that she worked at WAFF 48 in Huntsville, and she spent two years in Dothan at WTVY covering city and county government. There she covered a hostage situation and bus shooting in Midland City that made national headlines. She also covered the Houston County gambling controversy. She started her career in 2008 at WWL in New Orleans as an associate producer on the morning show.

Muriel graduated from Northwestern State University in 2008. She received a Master’s degree in Strategic Communications from Troy University.

She is also an adjunct professor at the University of South Alabama where she teaches an online media writing course.

When Muriel's not working, she enjoys watching TV, social media, reading and traveling.

If you have a story idea you'd like Muriel to hear about, email her murielbailey@sbgtv.com