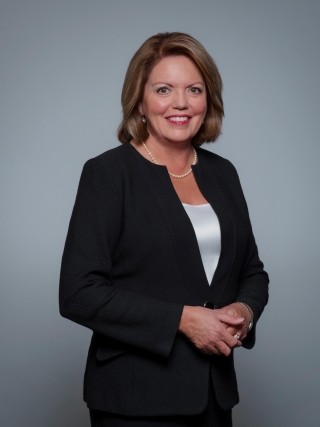 A familiar face to Birmingham news viewers for more than 40 years, Pam anchors “The News at 4” and the “News at 5” on ABC 33/40. She also provides special reports on state politics, local government and public education in Alabama.

Pam is Alabama’s first female ever assigned to a prime time nightly news anchor chair. She is an EMMY-award winning journalist. In 2007, she was honored as the first female in Alabama to be inducted into the National Association of Television Arts and Sciences “Silver Circle.” It is an award that recognizes television professionals who have worked 25 years or more in the industry and have made significant contributions to the southern regional news market.

Through the years, Pam has received recognition and numerous awards from the Associated Press and Radio and Television News Directors Association for her anchoring and reporting work. She holds a degree in broadcast journalism from West Virginia University and has served as an adjunct professor for two local colleges. In addition to her television duties and teaching, Pam also conducts seminars on media crisis management, dealing with the media, and presentation skills.

She has served on several civic boards through the years and is active in her church. Pam also is a sought-after speaker who gives dozens of speeches each year to civic organizations, churches and schools.

She and her husband, Bill have two adult daughters and two grandchildren.