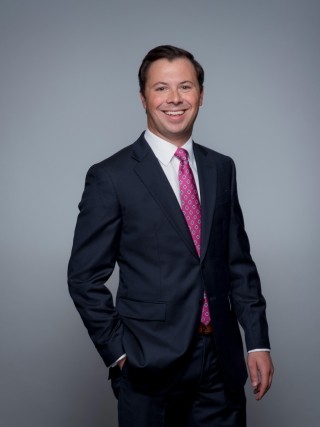 Stephen led the station’s coverage of many breaking news stories across the South including the damage caused by Hurricanes Harvey and Michael.

He joined the team in September of 2015 after he began his career as the morning reporter at WPMI-TV in Mobile, Alabama.

Raised in Northern Virginia, Stephen is a graduate of The Meek School of Journalism and New Media at The University of Mississippi. As a student, he earned the National Award for Television Breaking News Reporting by the Society of Professional Journalists for his work in covering Hurricane Isaac on the Mississippi Coast. Stephens reporting has also been recognized by the Mississippi Associated Press and the Southeastern Journalism Conference.

Stephen is an avid sports fan who spends much of his summer waiting on the college football season to get started!