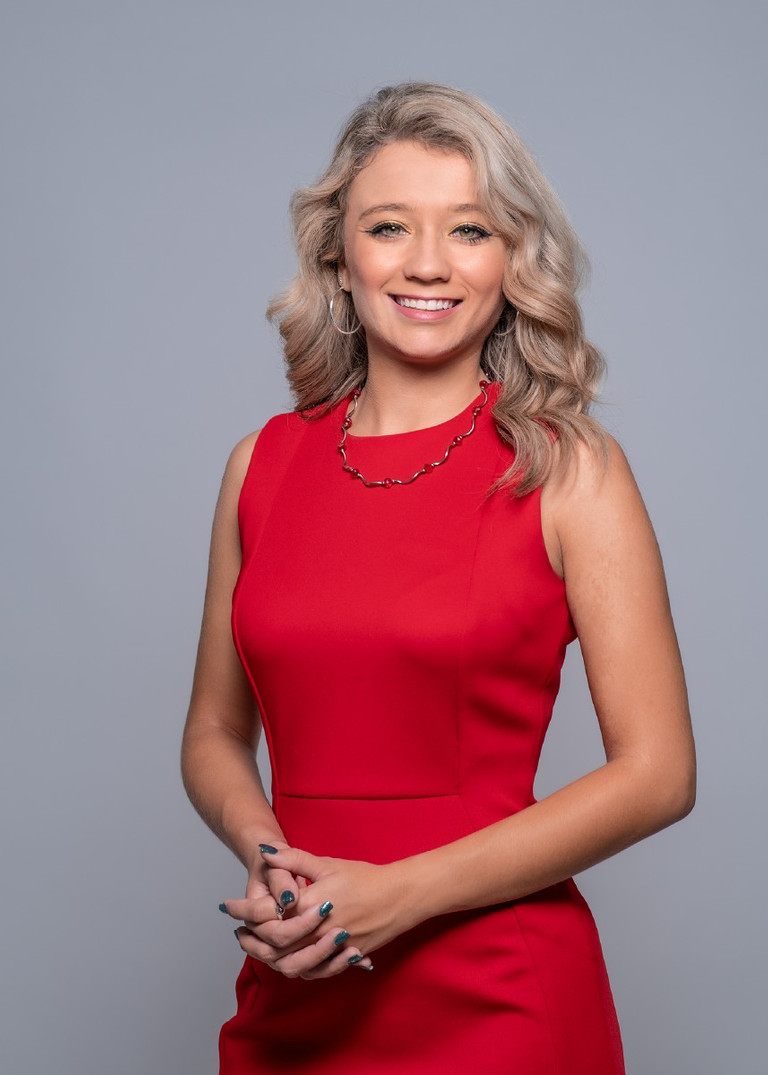 Valerie Bell joined ABC 33/40 as a general assignment reporter in September of 2021.

Valerie came to Birmingham from Spectrum News 1 in Worcester, Massachusetts where she launched the station’s first bureau in Chicopee. Valerie received a citation from the Massachusetts House of Representatives for ‘Dedicated Service to the Western Mass community.’ She has covered everything from sharing a story of a woman who was in need of a kidney— which led to a successful organ donation, interviewing Bernie Sanders in an exclusive one-on-one while he was running for President, and participated in a hands-on ice rescue training by diving into the ice cold water with the local fire department and shared a behind-the-scenes look at what goes into saving lives.

Prior to that, Valerie started her career as a multimedia journalist and weekend anchor in Hagerstown, Maryland at WDVM where she hit the ground running and never said no to covering a story. All suited up, Valerie was lowered into a septic tank to show it’s no easy task to replace sewer pumps. She also worked on the cold case investigations team uncovering the mysteries surrounding the deaths of a newborn child who was thrown off the Shenandoah Bridge and Morten Aigeltinger, a Norwegian photographer who disappeared in West Virginia.

Valerie attended Messiah University, majoring in journalism. During her time there, she also worked as a college associate for The Ingraham Angle at Fox News Channel in Washington, D.C.

Fun fact: In 2017, Valerie landed a lead role in a AAA commercial!

In her free time, Valerie enjoys boxing, singing, playing the guitar and spending time with her Himalayan cat, Gizmo.

Always inquisitive and a go-getter, it’s been Valerie’s dream to be a reporter ever since she was in the third grade. She’s excited to be part of the community in Alabama and checking out all the great restaurants the city has to offer. If you have a story idea or just want to say hello, you can email Valerie at vbell@sbgtv.com